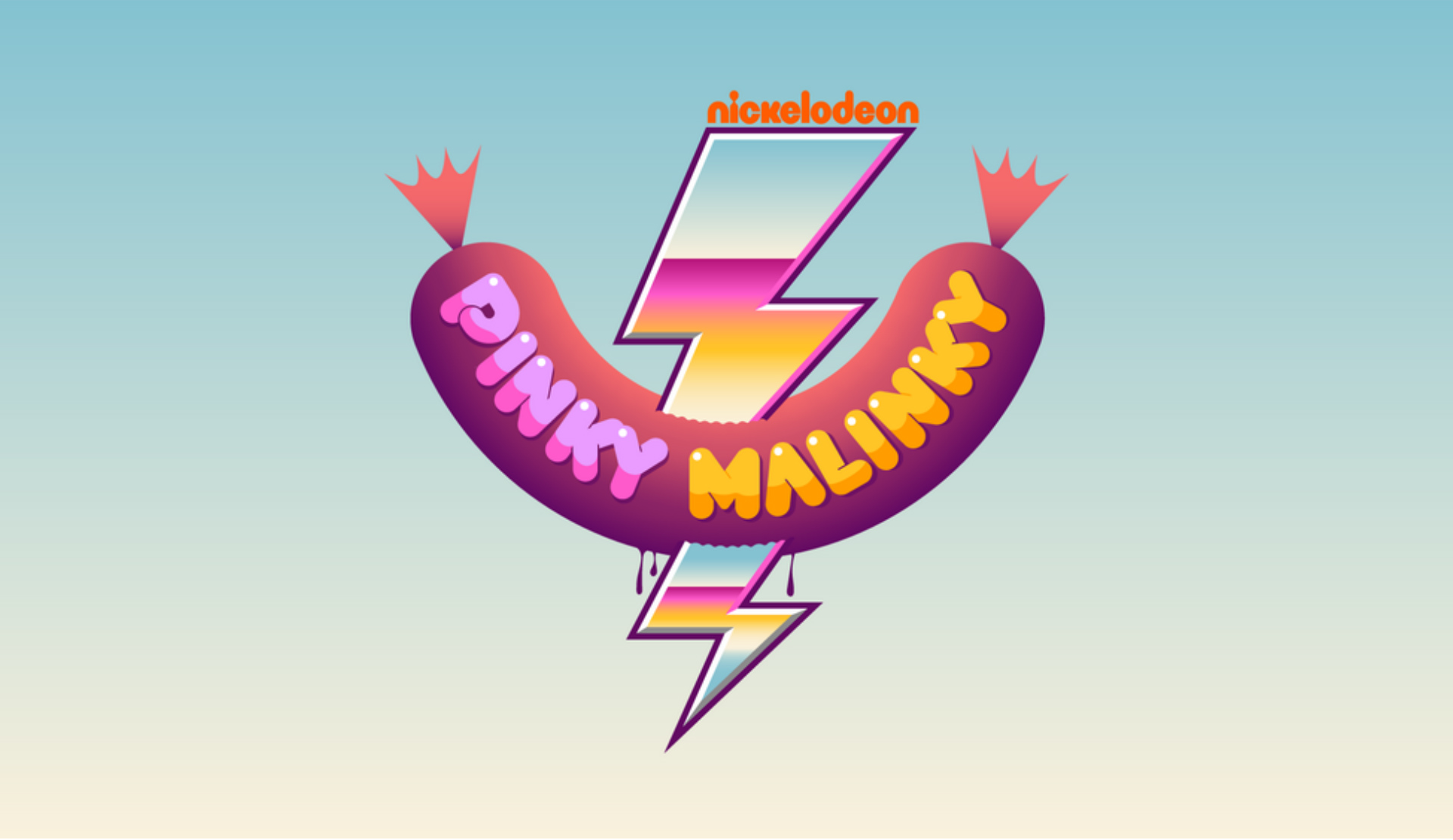 Also note the page "season 2" is about the cancelled series

The main page on the wiki has a lot of outdated info, and some are even false. On the "About the show" section, it says that pinky malinky has transformed into a hot dog, however, this is not true. Pinky has confirmed that he's a hot dog because of a rare genetic mutation that runs in the family.

Also on "announcements" and "did you know?" It says that PM will premier in 2016, however, it was delayed twice so it released near the end of 2018.

I'm basically asking to correct it pretty much.