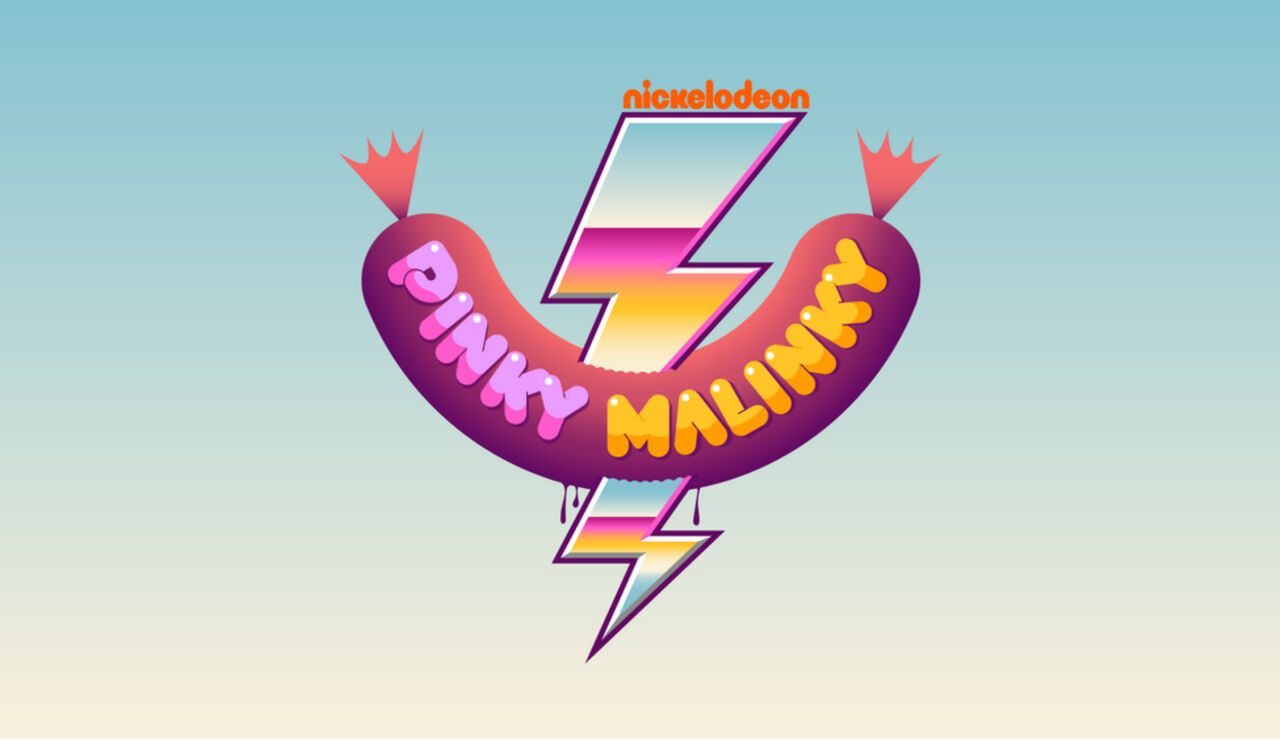 What's on your mind?

Im just cleaning up the wiki (at least what i can clean up, the main page is outdated and locked) and pretty much no one is even on here

The main page on the wiki has a lot of outdated info, and some are even false. On the "About the show" section, it says that pinky malinky has transformed into a hot dog, however, this is not true. Pinky has confirmed that he's a hot dog because of a rare genetic mutation that runs in the family.

Also on "announcements" and "did you know?" It says that PM will premier in 2016, however, it was delayed twice so it released near the end of 2018.

I'm basically asking to correct it pretty much.

This is the place to talk about your favorite topic, to share news, theories, ideas, and to connect with others. The content from your Forum has been converted to Discussions posts, so nothing has been lost.

To learn more about what you can do here, check out community.wikia.com/wiki/Help:Discussions

If you're an admin on this community, read more about how you can customize your Discussions and set up guidelines for contributors: community.wikia.com/wiki/Help:Admin_and_Moderator_Tools_in_Discussions

After months of hiatus, Andi Cruz will be returning this October to edit on the wiki. Please wish her luck as she will be remaining here for a long time.

I will soon be introducing admins to the wiki, in which people who are free and consistent to working here. As founder and admin, I will make the choice soon. If you want to be involved, just type below "I want to be an admin/chat moderator etc.". I am not choosing b-crats now, as I think it's a bit fast forward...

Thanks and Good Luck!